Science and fashion have come together to create a dress that is taking the world by storm. It has left many people guessing what the true color of the dress could be.

Everything started when a Tumblr blogger Caitlin posted a photograph a dress. Called as #TheDress now, it is a layered dress with laces and a jacket that goes with it. What color the dress is was left to the person looking at the dress. Singer Taylor Swift who tried guessing the color tweeted that she thought it was some kind of a trick and that she was confused and scared at the same time.

Many are debating the color of the dress. Some say its white and gold, its blue and black for some of them. And both the groups think what the others think is totally wrong.

However, Director of the Centre for Research in Cognitive Science at the University of Sussex, Ron Chrisley, states that is an illusion and many are forgetting this aspect when debating about the color of the dress. According to him, the first step in solving the debate between two groups is demonstrated to the white and gold group how it can look blue and black and vice versa. The color depends on the conditions.

The reason #TheDress is confusing us is because of the Color illusions. These are images where the colors that are surrounding the object trick the eye and makes it interpret the color incorrectly. When you look at the dress, your eye discounts the blue due to which you see white and gold.

The reason this happens is because light gets reflected. When human beings look at something, light enters the eye in different wavelengths which get interpreted as different colors. When the light hits retina, the brain processes the signals into an image.

Brain understands what color is bouncing off the object you are looking at by subtracting that color from the real color of the object. 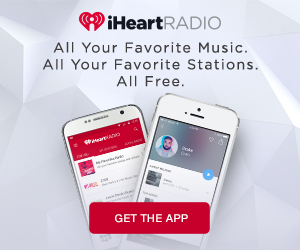 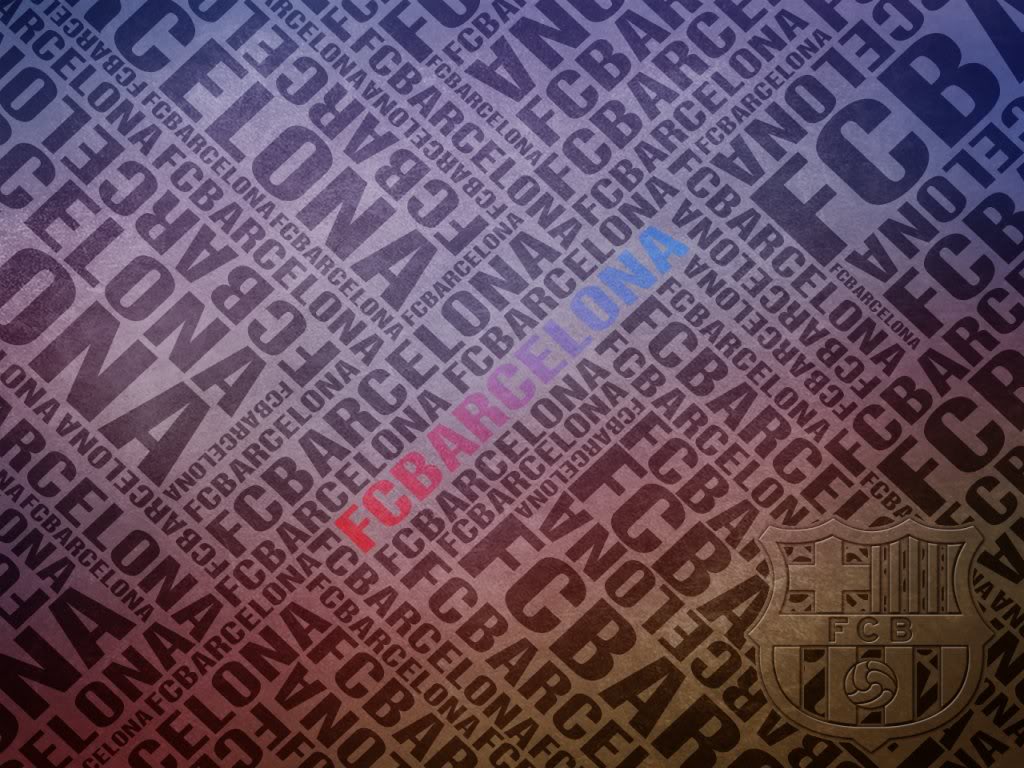